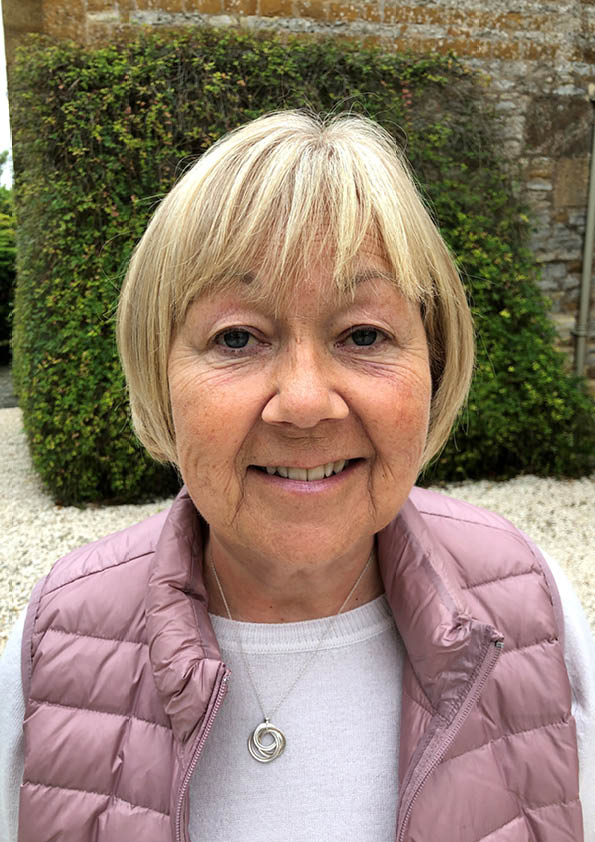 My name is Sandra Holstead. I was diagnosed with non-Hodgkin lymphoma Waldenström’s macroglobulinaemia (WM) in 2010. I stayed on active monitoring (watch and wait) for 6 years but then started chemo in 2016. I reached partial remission after 8 cycles of RCP but am now back on treatment with Ibrutinib after relapsing in 2018. I feel really well and have already achieved a better result than I did following chemo!

During my time of active monitoring and treatment I was really well supported by Lymphoma Action and knew that I would like to give something back. I had attended an end of chemo course at my local hospital but felt that it would be really beneficial to have something specifically for lymphoma patients. I was delighted to be able to become a facilitator for the Live your Life programme.

I consider it a real privilege to be a small part of lymphoma patients’ stories. It is immensely rewarding during the workshops to see a real bond and support network begin between people who hadn’t met until the start of the workshop. It’s a great opportunity for people to talk to others who have been through something similar and understand what lymphoma diagnosis, symptoms and treatment feels like. It can be hard to talk about how lymphoma affects you and the workshops provide a safe, supportive environment to listen and share with others. 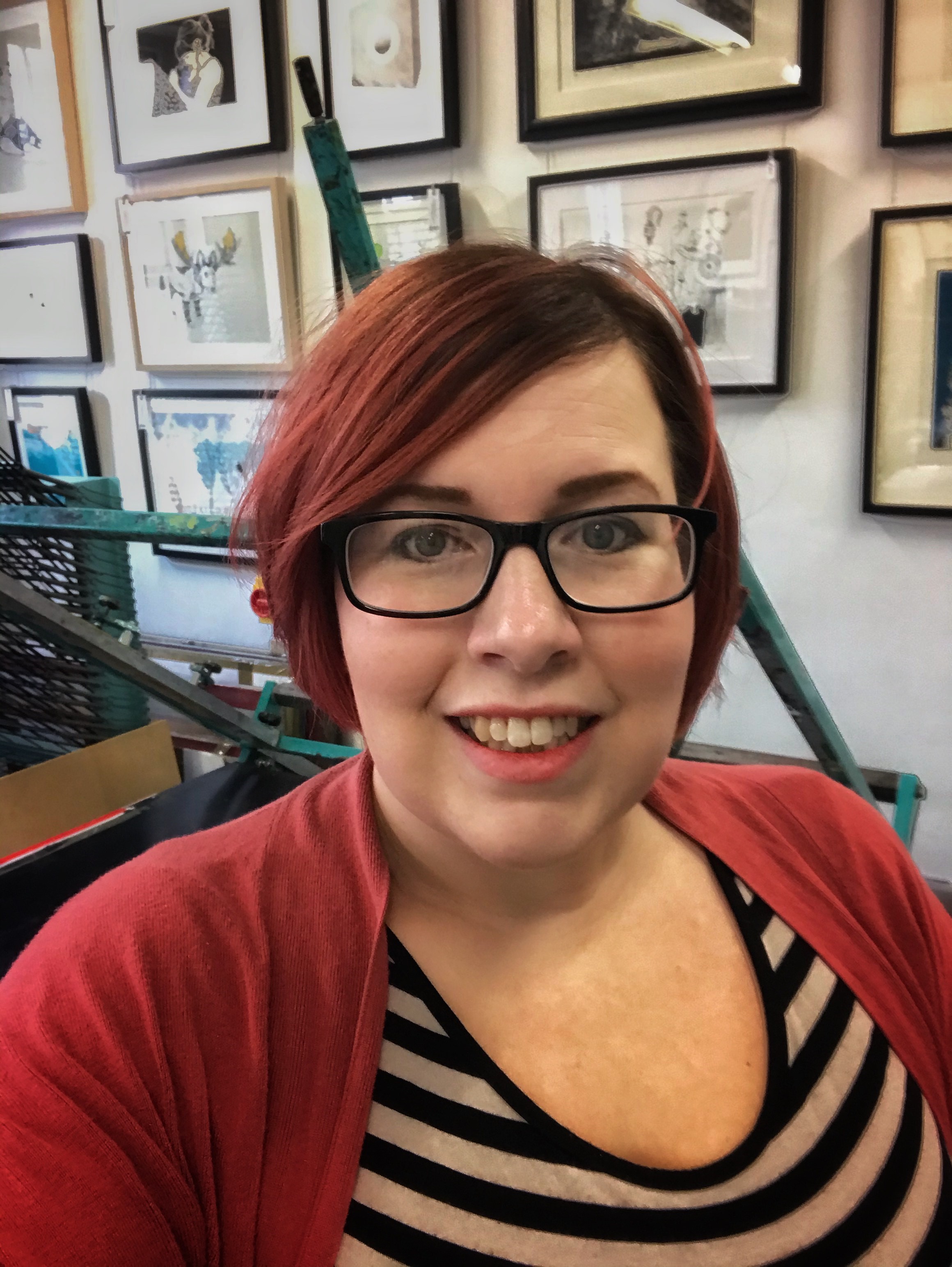 Having been diagnosed with peripheral T-cell non-Hodgkin lymphoma in 2016, I went on to have a donor stem cell transplant. I found great support in seeking out contact with a buddy through Lymphoma Action and that’s where my links with the charity began. Being able to speak to someone who is a couple of years ahead than I was at the time gave me a perspective I couldn't have found otherwise. I found reassurance and was able to talk to someone who had an understanding like no one else.

Coming into the role of a Live your Life facilitator was a perfect opportunity for me and I jumped at the chance to get involved. I thoroughly enjoy facilitating the workshops and I enjoy facilitating a space for people to meet others in similar circumstances and take control, navigating life beyond lymphoma. The most rewarding part of the role is seeing the connections develop between all of the participants during the day! 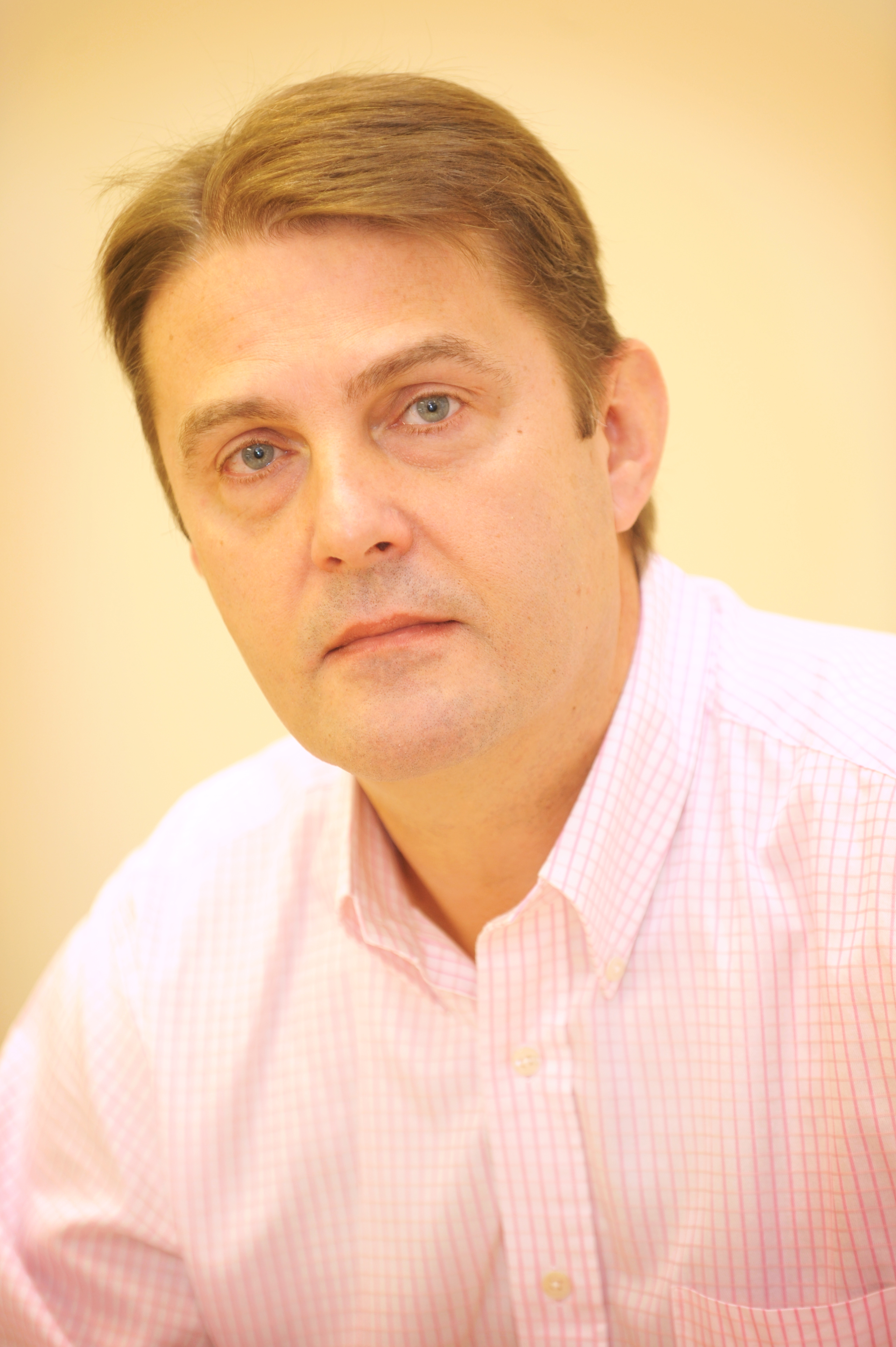 In the summer of 2000, I moved into a new house and was midway through my obligatory decoration from top to bottom. It was during one of these decorating sessions that I noticed a ‘golf ball’ sized lump in what I now know to be my ‘supraclavicular fossa’.

I was working in London at the time and when I returned to work my colleagues arranged for me to visit the company doctor who sent me for further tests. Quite quickly I was diagnosed with stage 11b Nodular sclerosing Hodgkin lymphoma. 6 months of chemotherapy then followed, with a cocktail of ABVD (Doxorubicin (Adriamycin®), Bleomycin, Vinblastine and Dacarbazine). Once my treatment had finished and I had been given the fantastic news of being in complete remission I made the decision to go self-employed. Live your Life workshops were being run when I had finished my treatment and being self-employed gave me the freedom to become a Live your Life facilitator. I am still working for myself delivering management development workshops, so running Live your Life workshops is a bit of a bus man’s holiday for me.

I have been involved with Lymphoma Action since 2013, being one of the founding members of the Upminster support group. A quote from a Live your Life attendee has resonated with me: ‘everybody dies, but not everybody has lived’. I believe that the Live your Life workshops will help people to live again. 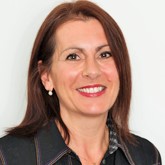 In Jan 2013 at the age of 50, I was diagnosed I with stage 4 follicular non-Hodgkin lymphoma and after 9 months of active monitoring (watch and wait) I started 6 cycles with bendamustine and rituximab (MabThera®) followed by two years of rituximab maintenance. I achieved an ‘excellent partial remission’ in 2016 which when I scanned again the following year, was found to be in complete remission. After 3 years, however, I relapsed with a single large tumour in my neck. This was subsequently treated successfully with a short course of radiotherapy.

Although I had many years of working in medical education and being around doctors, I still found it all very scary. Being a patient has taught me it’s about putting one foot in front of the other and knowing where to turn for good information and support. I’ve learned that there is life after a cancer diagnosis and it might even be better than before! I felt I wanted to give something back to others on their lymphoma journey so that is why I trained to be a Live your Life facilitator. As a facilitator I understand that people can feel very worried coming along to these workshops and my aim is that everyone should leave feeling reassured that they are not alone, they can find their way forward and have some new ideas about what they might do to help themselves or their loved ones in the future. 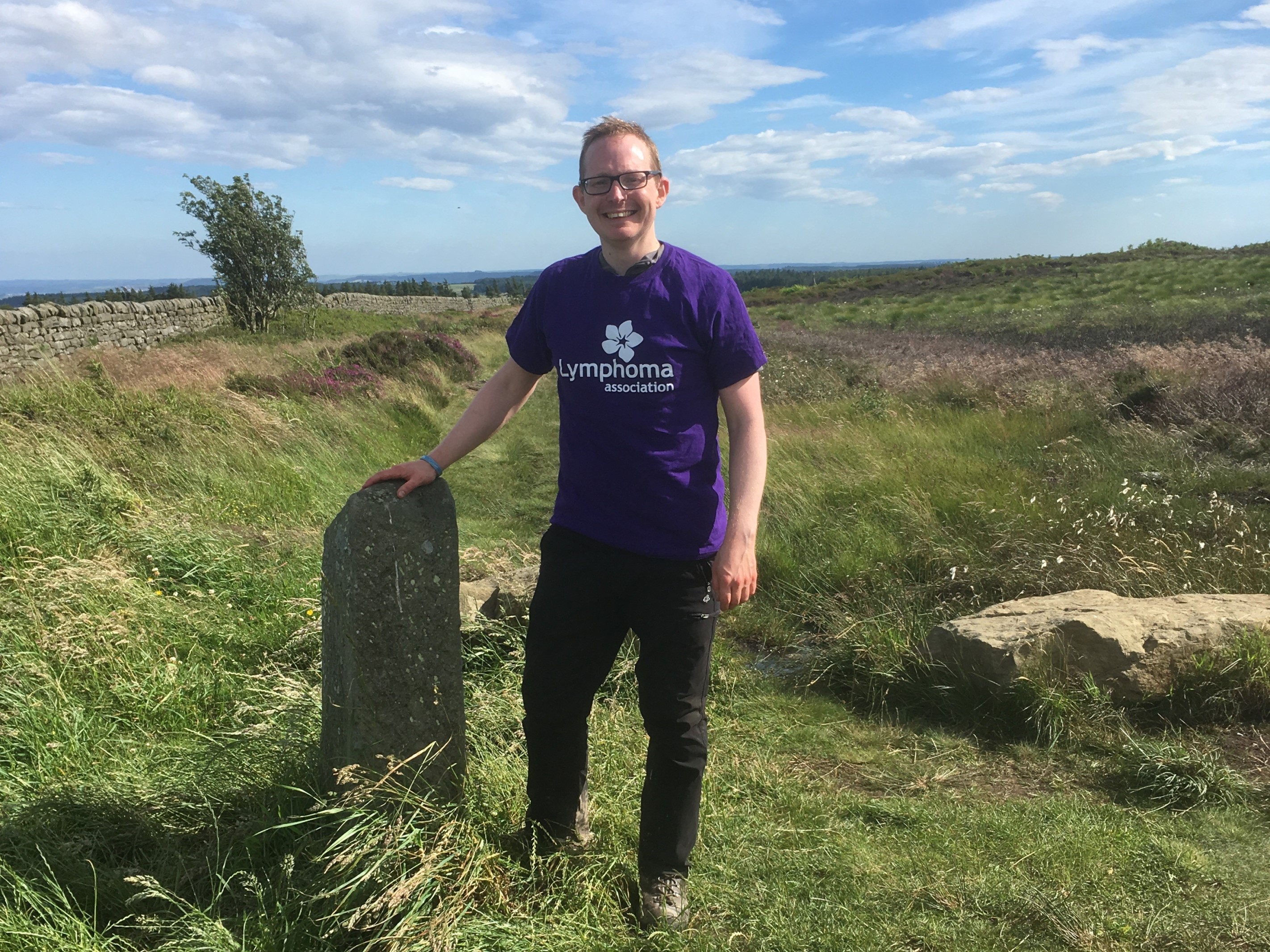 I was 27 when I was diagnosed with non-Hodgkin lymphoma in 2005. All plans for my wedding later that year had to go on hold whilst I underwent 6 months of R-Chop. When treatment ended and I was told that I was in remission, I thought the hard part was over but I soon learned that coping with life after lymphoma took time.

In 2017, I was looking for an opportunity to ‘give something back’ when I saw an advert for the Live your Life workshops on Facebook. Knowing how difficult it can be to move on following treatment, these workshops really appealed to me. At first, I was unsure whether the role was right for me as I’m not a teacher, trainer or facilitator by trade. Standing up in front of a room of people is not my idea of fun but I’m so glad I gave it a go. I have met some amazing people and facilitating workshops is really rewarding.

Each workshop is different, even though the content is the same. My favourite part is when we discover how lymphoma has affected everyone: the body language in the room changes as everyone relaxes and starts to ‘lean in’ as people describes what they’ve been through. Then, it’s no longer a room of strangers but 20 people going through a similar experience. It’s not often we get the chance to spend a day with others who ‘just get it’. I go home from the days tired and exhilarated, with a renewed sense of what really matters. 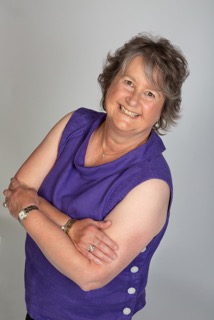 In September 2016, I returned to my job as a primary school teacher after the six week break. Within another six weeks, I was in hospital being treated for Stage 4 Follicular Lymphoma. No symptoms, only a niggling backache. Four sessions of R-CHOP later, I was blue lighted into hospital with septicaemia. Chemotherapy was stopped and three months of hospital in-patient intravenous antibiotics began. A reconstruction of my spine, two rods and eight screws later, a new bionic me emerged. My overwhelming feeling during this time was one of a total loss of control, very difficult for a teacher!

On release from hospital, there was a course of radiotherapy, and two years of Rituximab, finishing in February 2019. Since then, I have felt very well. Some fatigue, but I have regular checkups, and have confidence in the system.

A turning point was attending a Lymphoma Action event in Newcastle in 2017. By now, I was over 60 and had retired and I was signposted to the ‘Live your Life’ workshops and the possibility of training as a facilitator. I’m a great believer in good coming from something bad, and if my experiences could help anyone, I was all for it. After attending a workshop as a participant, listening to people’s lymphoma stories gave me great hope. That is a recurring theme in the workshops which have been delivered. Sharing experiences in a safe, supportive environment lets you breathe again. The workshop content gives you confidence and a chance to take back some control. The opportunity to meet others in your area in a similar situation. I cannot recommend them enough, and I feel immensely privileged to be part of the team.