In 2011, I was a 26-year-old in my final year of a BA Photography course in London. I was ambitious and looking forward to a creative future. I had a project that I had wanted to realise; I was fascinated by the lives of people living in the Downtown Eastside area of Vancouver and wanted to document them and the community they lived in. I would go on to spend 5 weeks working in freezing conditions, photographing and interviewing people with drug and alcohol addiction and people with illnesses or disabilities.

My health had gradually got worse over a period of 6 to 9 months. I had had a violent, constant cough, a lack of appetite and pain in my chest and back. In addition, I was gradually losing weight. I had visited many clinics and doctors who all gave me varying diagnoses from asthma to needing to see a physiotherapist. I put my pains down to carrying heavy camera equipment.

Since I couldn’t get a refund on my flight, I decided to take the risk. On my return to the UK in January 2012, I arrived at my parents’ home coughing up blood. My mother had tears in her eyes and we both knew that my life would change from that moment on. My local doctor advised me to go to Accident and Emergency and I subsequently spent several weeks being examined and tested. Eventually, after a lung biopsy, I was diagnosed with Hodgkin lymphoma, stage 4B and a tumour was found to be spreading through almost half of my chest. 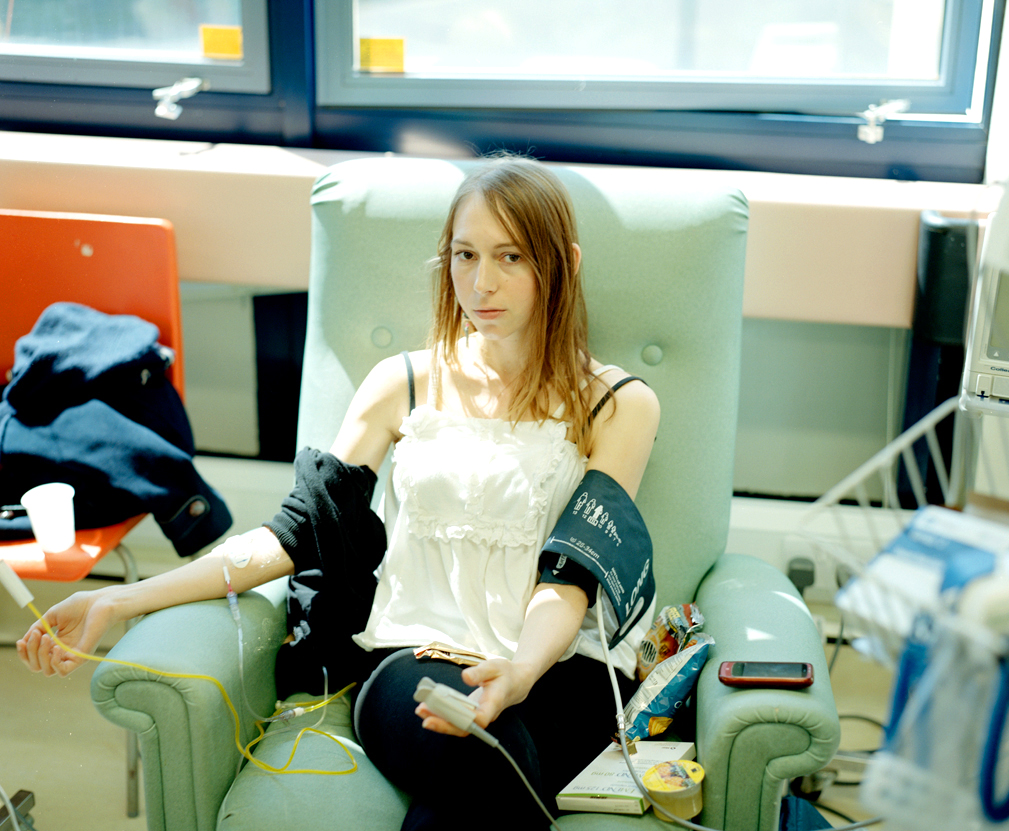 During this period I created a series of photographic self-portraits that I entitled ‘Reality Trauma’. I was overwhelmed by the chemotherapy treatment, which lasted for 6 months, and I felt a real need to record my journey and document my life as it changed so drastically. My body became a shell and I could do nothing but wait for every treatment to end. The image of who I thought I was became unfamiliar, almost alien. I was losing my hair and so much weight, I was unable to recognise my reflection in the mirror, which I avoided at all costs. The hospital staff and doctors became like a family to me. My identity felt crushed, yet I didn’t mind because I knew this perception of a helpless human being was not really me. Inside I was strong, determined and hopeful… and terrified.

My life slowed down to just concentrating on getting through each moment; drug to drug, endless exams, needles, biopsies and tubes. The cure seemed to be as dangerous as the disease.

A meditative focus on the small things that mattered really helped. I found a great deal of comfort in talking to those in hospital who had had similar experiences and spending time with family and friends. For me, this experience can best be recalled through my photography. Nothing can take me back to my time with cancer like a photograph, that moment in its entirety, as if I were there again, re-living the sensations, the feelings and the fears.

We do not give ourselves the credit for fighting some of life’s toughest battles. This period in my life is evidence for me that no matter what life throws at us, we can get through it. We are more than survivors, we are more than we think we are. We are always changing and becoming something else. Change can be the biggest part of who we think we are and my series of pictures are a moment in time. These photographs evoke some painful memories for me, but they also remind me of the huge capacity of my own body to endure. 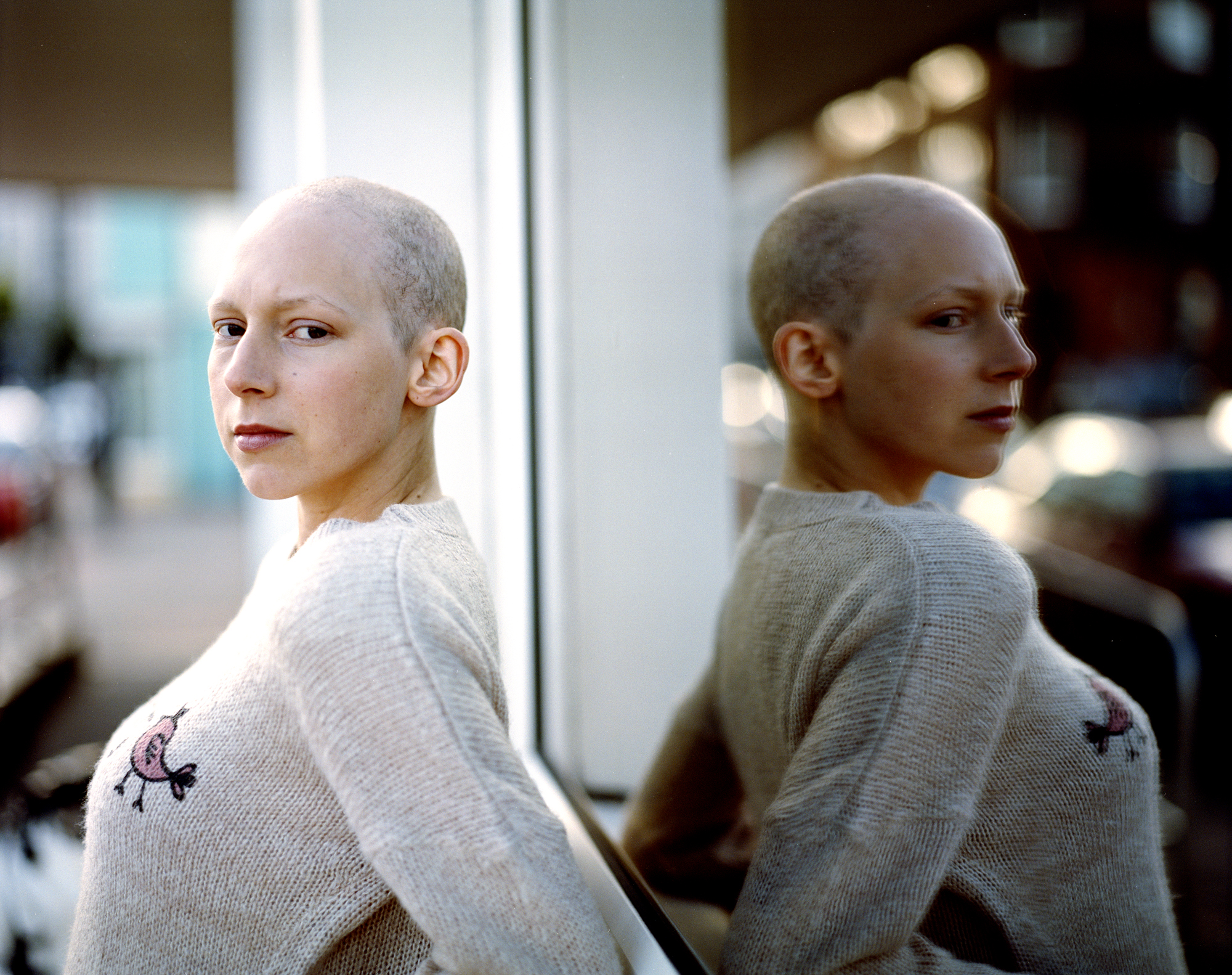